Competitive Programs for 10&U Players

Competitive programs for intermediate 10&U players
Our highly popular 3x3 program now occurs @ both SAS and UWCE for players graduating from our Development programs.
For younger players ready for competitive play, options to play in 5X5 leagues also now available.

Teams will play in the 10&U age division of the Community Basketball League (CBL).  Additional tournament play (local and overseas) will be available by invitation.

Specific programs for 10&U Boys & Girls, with options for players to play twice per week, three times per week or more!

FastBreak 3x3 returns in the Spring for its 10th consecutive year!

With 3x3 now being a worldwide recognised basketball format, FastBreak is pleased to be the leader of 3x3 basketball in Singapore. FastBreak's 3x3 program is ideal for players to develop their skills, featuring more touches, more space,  more scoring & more playing time.

The FastBreak 3x3 League is ideal for players moving up from our Development Programs to begin to hone their skills in a competitive, but controlled environment, as well as being a third practice session and game for our 5x5 players.

The 2 hour sessions feature an hour of skills practice focussing specifically on skills required for in-game success, followed by an hour of play in our 3x3 FastBreak League. Our League tracks results and points for individual players, with trophies awarded at the end of the season for the top players on our leaderboard. Our season finishes with a 3x3 tournament in the final session.

All new players receive a free club t-shirt and reversible practice jersey as part of the registration fee.

Programs for our 10&U Boys (for Girls, please see the 11&U page) are detailed below, with options for players to play twice per week, three times per week or more!

All new players receive a free club t-shirt and reversible practice jersey as part of the registration fee.
Game uniforms ($60) to be purchased directly from FastBreak after assessments.

Registration for FastBreak programs @ SAS will be handled in a two step process. Payments handled through the SAS "Eagles Athletics and Activities" office include Weekday Team Skills practices, Team Practices for 10&U / 11&U players, 10&U Friday 3x3 League games and Thursday Elite Skills Practice. All other payments for Saturday team practices and add-on programs are direct through FastBreak.

Step #1: Register through our FastBreak Spring Season 2020 Registration here (registration for all programs are included, both @ SAS and UWCE). This will allow you to register and make payment for team practices, games for your child's team, and / or to add any extra programs which are conducted at UWC East (Saturday FastBreak 3x3 Leagues, extra practices).

Step #2: Register and pay through the SAS-EAA office for all on campus sessions (10&U / 11&U team practices, Friday 3x3 League games, Development and Team / Elite Skills practices. Instructions on the new SAS-EAA registration process are located here, and the direct link to the registration is here.

Note: SAS registrations align with the schools trimester sports seasons. Season 2 (Nov-Feb) is now closed, and Season 3 will be open in late January. To join any of the Season 2 sessions mid-season (from the start of the semester), please use the link to contact Coach Kiran below.

If you have any queries, please contact Coach Kiran @ knagesh@fastbreak.com.sg, or call me on 9183 5177. 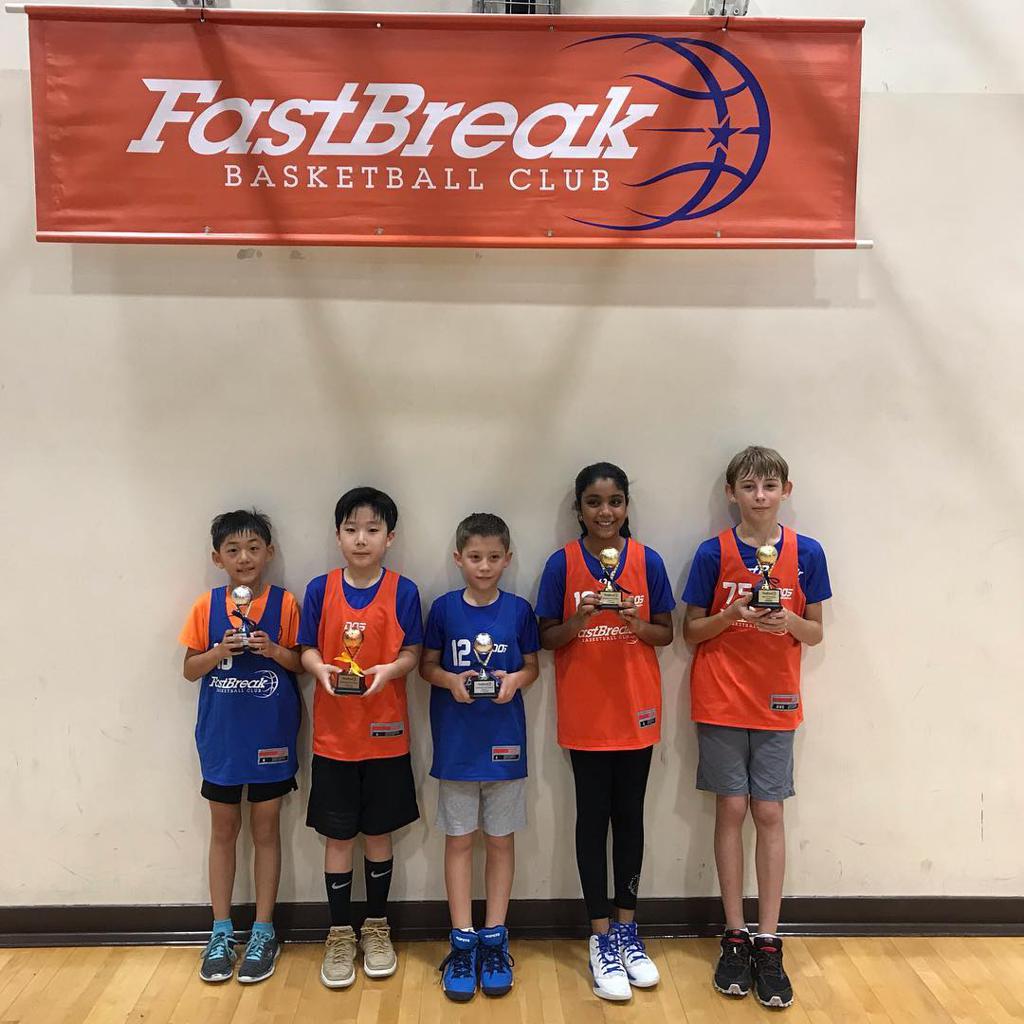