For those who don’t remember JJ Chou, JJ is a loyal Fastbreak alum who spent many years on the courts of Singapore during Fastbreak practices, games, Men’s League, and CBL tournaments.

One of the most committed players our club has seen, JJ was not only dedicated to his basketball, but a "three season Varsity athlete" at the Singapore American School, before taking his love of basketball to the next level.

JJ went on to boarding school in the U.S. and played top elite competition on the east coast.  He was a second-team All-MAPL (Mid Atlantic Prep League) selection as an 11th-grader and a first-team MAPL ALL-Tournament selection as a senior.

He just finished his freshman basketball season at Chapman University located in Southern California and enjoyed his first year with his teammates.  Chapman is NCAA Division 3 school part of the Southern California Intercollegiate Athletic Conference (SCIAC).

"I really enjoyed playing basketball in Singapore especially with the Fastbreak Team and learned and developed from their dedicated coaches from 7th grade on. I moved to a boarding school in the U.S. and I was able to play top elite competition in high school and improve my game tremendously. It was an incredible journey and a very different experience playing basketball in the United States compared to Singapore. I look forward to playing more basketball in college in SoCal!".

JJ's commitment to basketball was unparalleled during his many years with FastBreak. Even whilst in season with school sport, JJ would still find time to lead his teammates for Saturday practices, on top of off-season work during holidays and long weekends. He is an example of what it takes to truly be successful in your passion. We look forward to watching him in his college career and keeping our eyes out for the next player to chase his/her dreams. 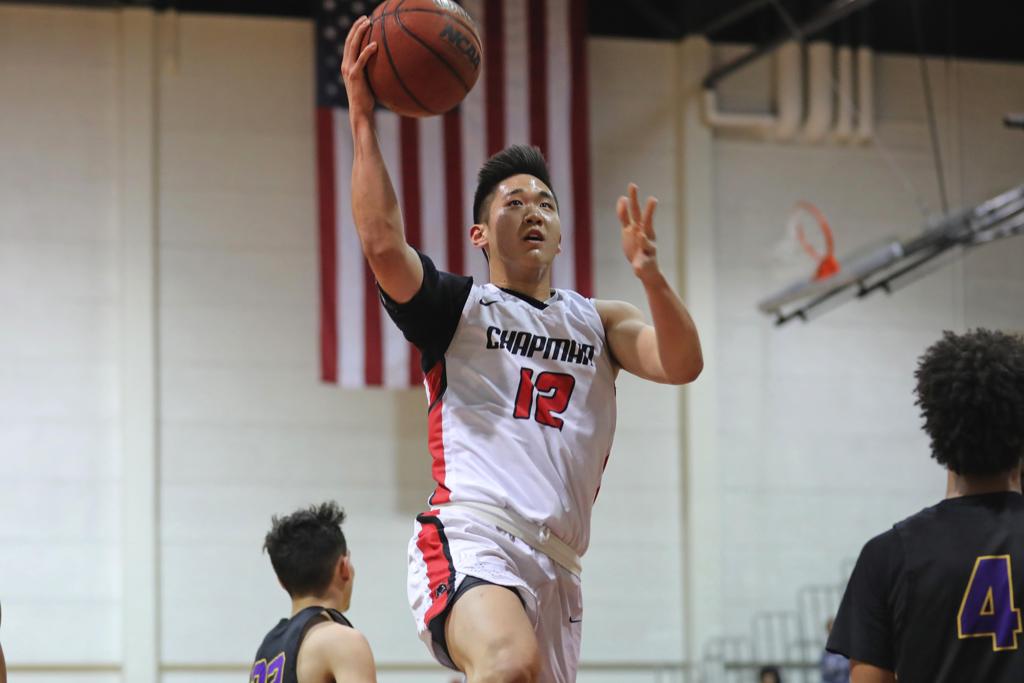 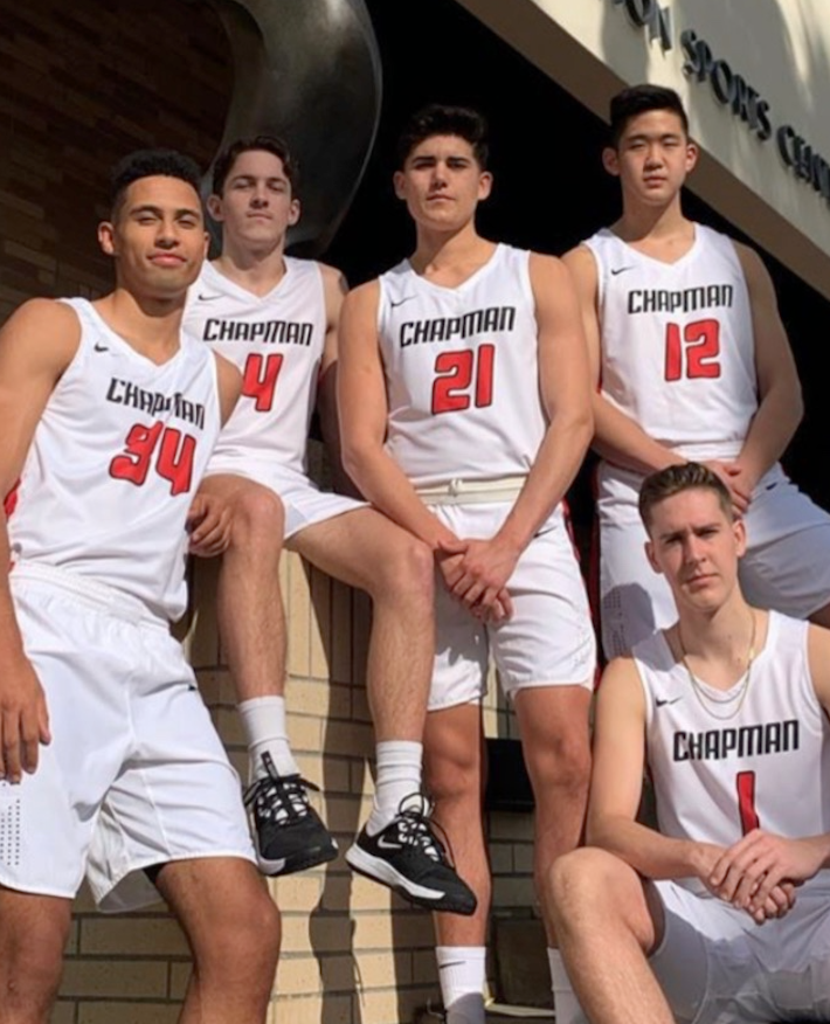